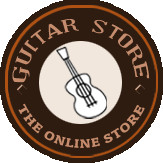 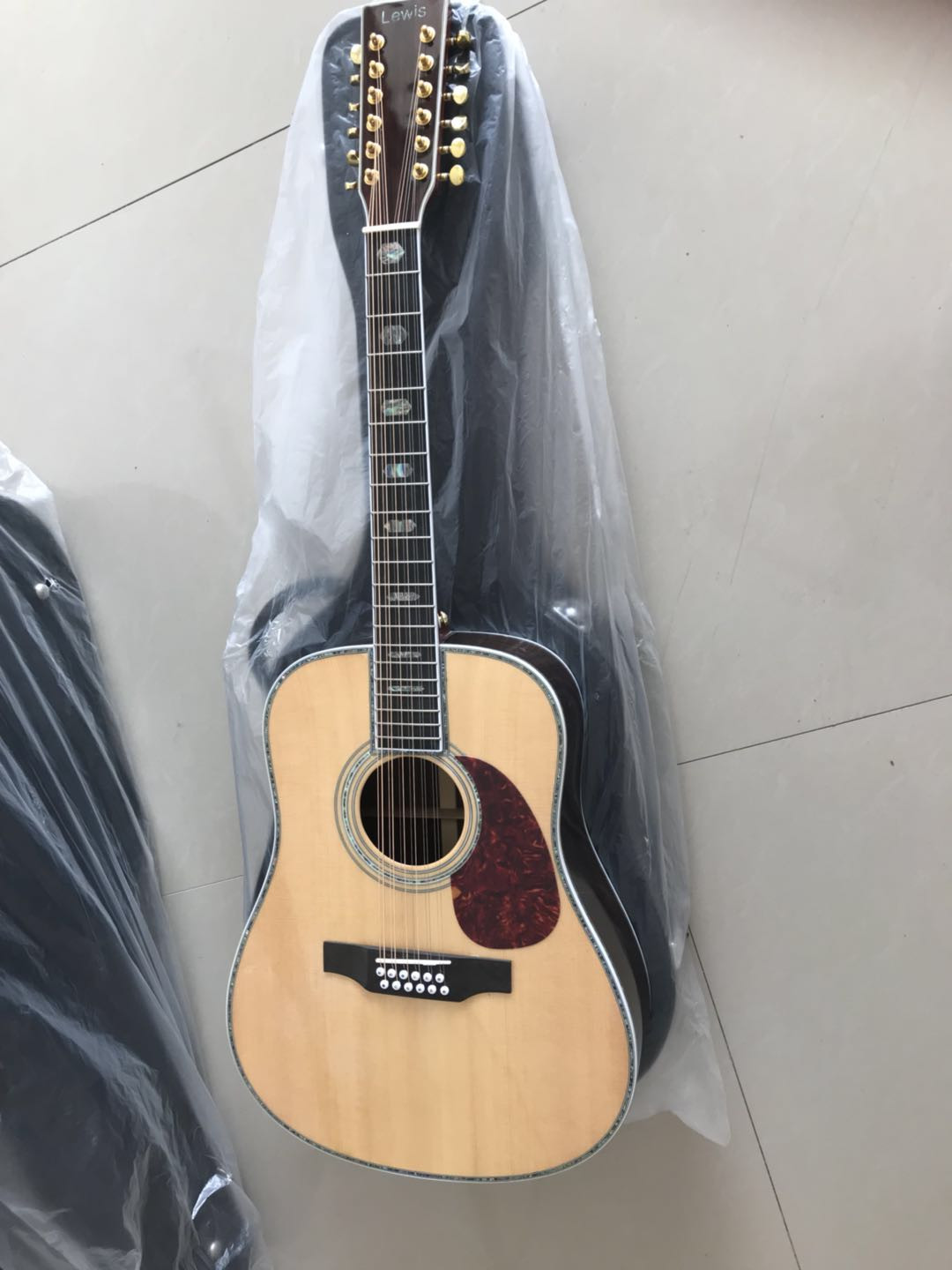 Since the structure is similar, what is different in other aspects? 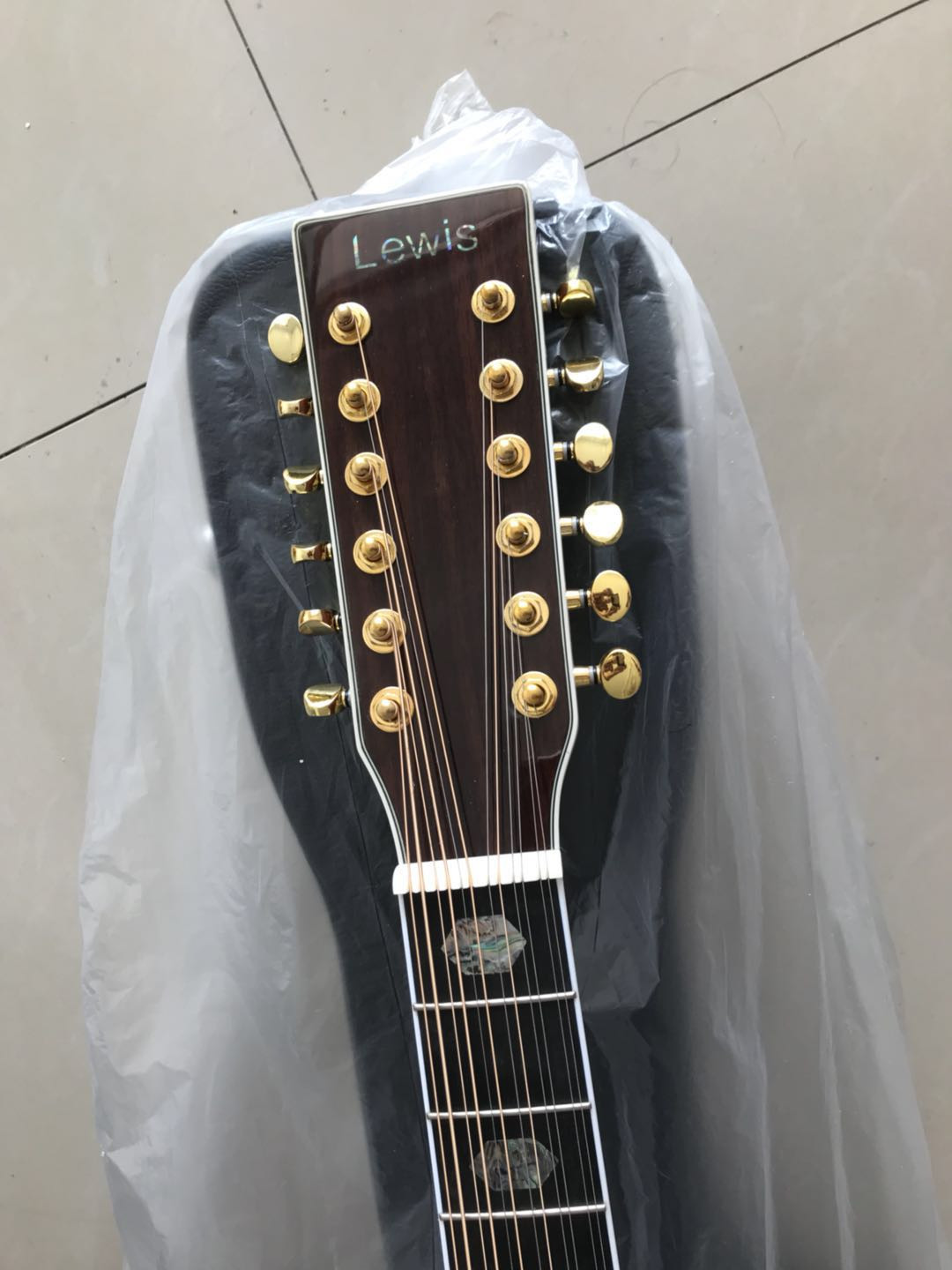 The twelve-string modulation is the same as the corresponding substring chord, that is, the same degree. The 3 string 4 string 5 string 6 string and its corresponding substring are one octave lower, and the bullet method is the same as the traditional six string acoustic guitar.Since each main string of the tunelet has a substring, the pop-up harmony effect is better and more synchronized. 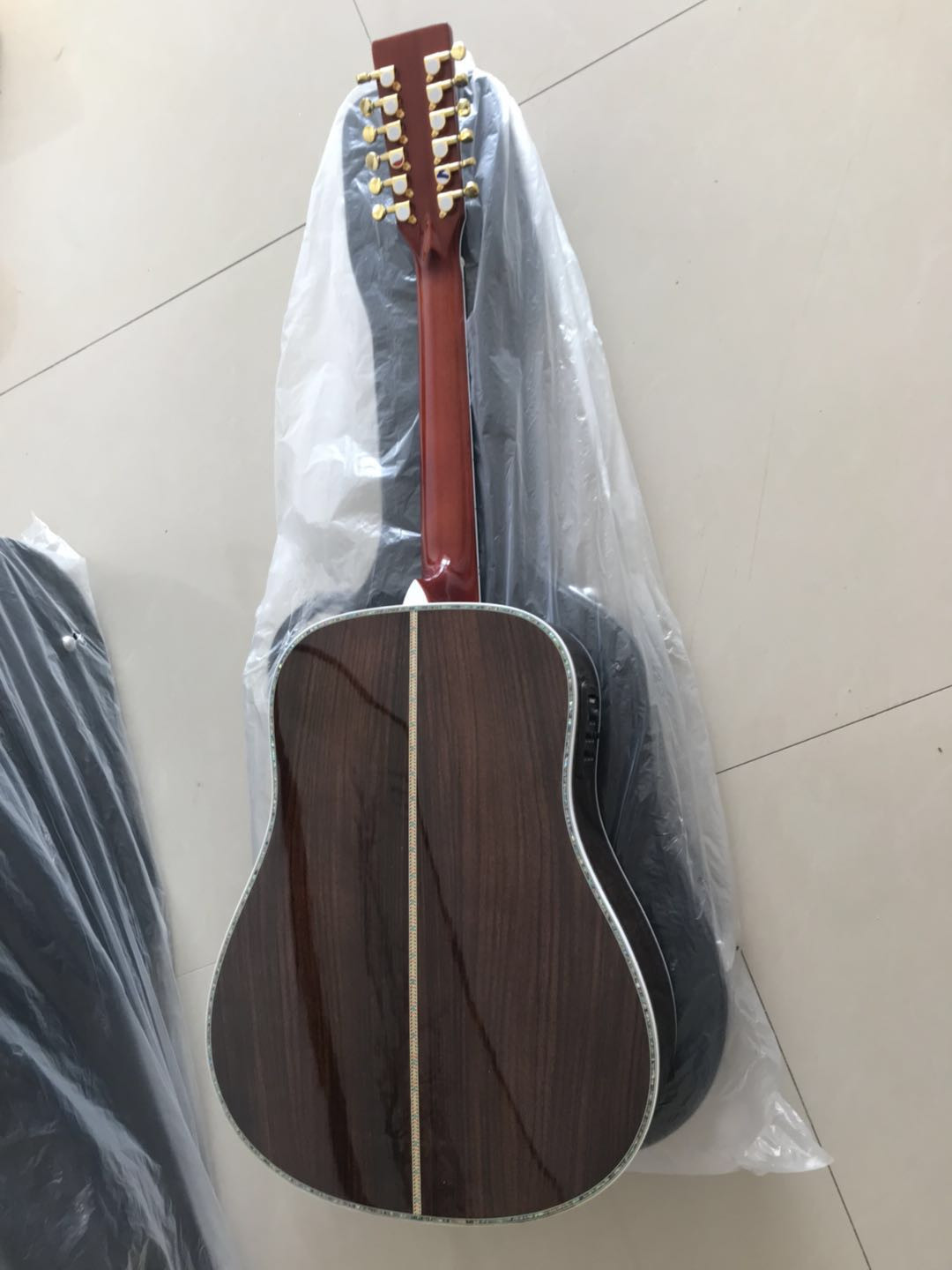 It is worth mentioning here that the 3-string string is used: some of the above-mentioned tuning methods used by some players are not prone to "coordination", but at the same time, the tone characteristics are lost to obtain a more distinct high pitch.In this position, whether you are looking for a unique tone or to reduce the difficulty of playing, you can change the chord mode, and even remove some of the strings. For example, remove the substring of the bass string, smoothly play the bass line (BASS-LINE), but maintain the complete substring treble string "system", which produces a gorgeous harmony effect when sweeping the treble string.

However, the twelve-string acoustic guitar is mainly suitable for playing some rhythm or accompaniment, and is usually used in folk songs and some popular music.Some hard rock, avant-garde rock guitarists use a double-necked guitar, and the two necks are in a six-string and twelve-chord configuration, so that guitarists with different sounds in one track can easily transition.

For the hand used to pluck the string, the use of a guitar with more than a regular number of strings will undoubtedly complicate the original performance. However, this has become complicated to play.

For the hand used to pluck the string, the use of a guitar with more than a regular number of strings will undoubtedly complicate the original performance.However, this becomes a complicated way of playing, and for a very skilled guitarist, they can still play a single string at any speed steadily.After practicing, the guitarist who is used to playing the traditional six-string acoustic guitar, playing a twelve-string guitar is not too difficult.

Effect of harmony
A 12-string guitar that turns two strings into one will produce a full-blown harmonic effect when played. The reason for this effect is that each string emits roughly the same tone, and they also have almost (but never completely) the same attenuation. When creating a harmonious harmony: the sound of no single string is out of place.

Since the 1960s, the most well-known twelve-string electric guitar has been the first Rickenbacker 360/12 ever used by George Harrison. There are also a number of neck-necked double-necked guitars with twelve strings for those who need live performances. For example, playing Stairway to Heaven, Hotel California and Xanadu.